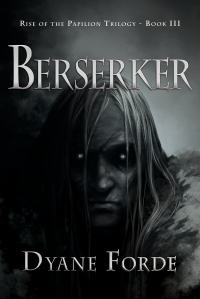 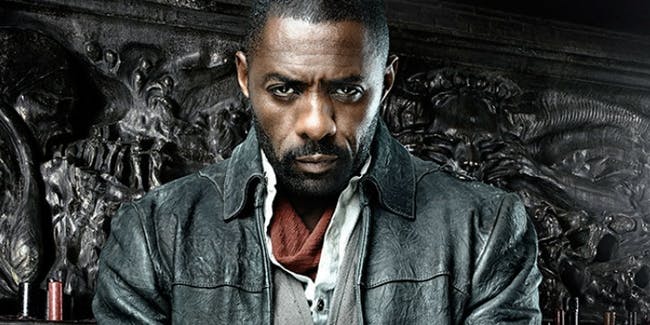 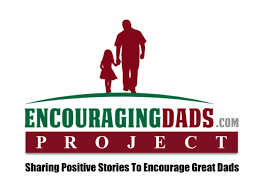 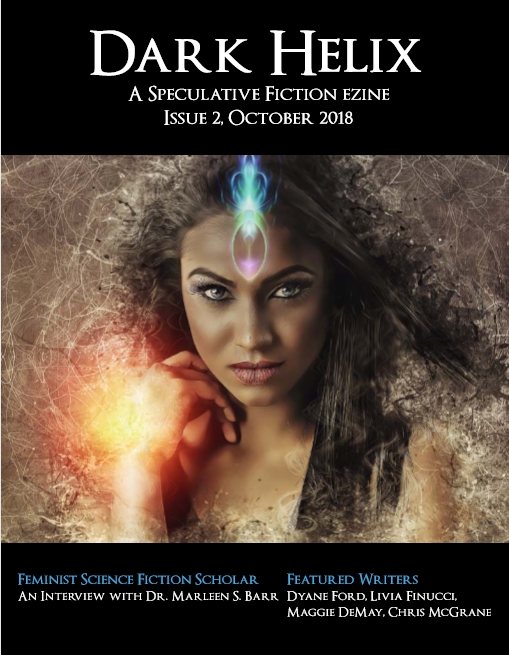 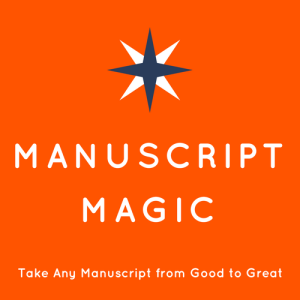 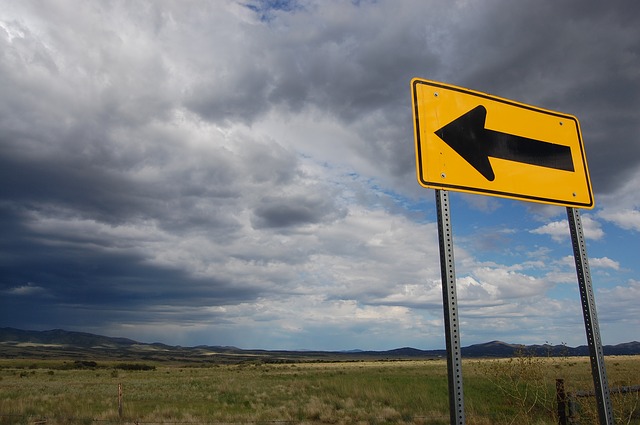 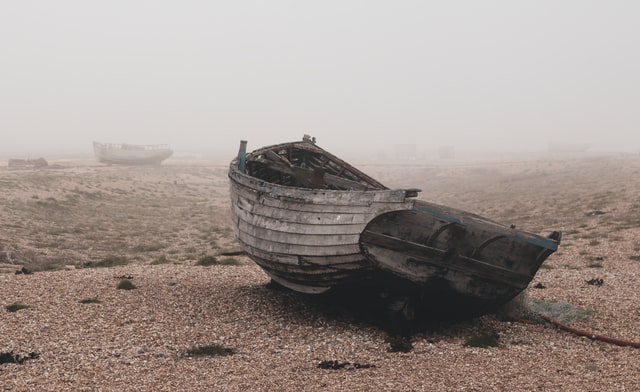 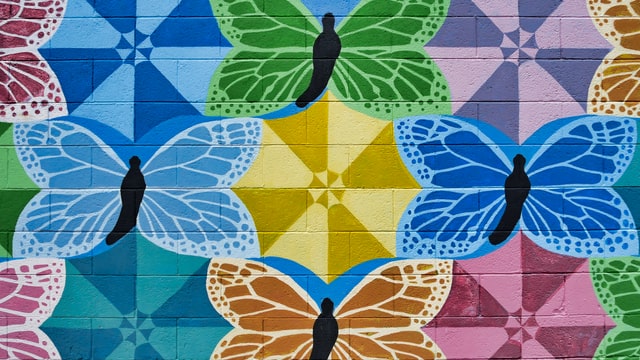 The White Plague by Frank Herbert

Blurb: The White Plague, a marvelous and terrifyingly plausible blend of fiction and visionary theme, tells of one man who is pushed over the edge of sanity by the senseless murder of his family and who, reappearing several months later as the so-called Madman, unleashes a terrible plague upon the human race—one that zeros in, unerringly and fatally, on women.

This book was a challenge to read, and not entirely in a good way. I found it dry and full of science-babble and characters I didn’t care much about. In fact, the priest and The Boy (and even Joseph in his own way) were the most interesting characters, and I thought their story-line the most moving. I basically read the story to find out what happened to them. Some characters who I thought were supposed to gain my sympathy I found irritating instead (Kate, especially). John, the main character, was difficult to relate to and, though I did manage to empathize with him over all, I found his end unsatisfying as a character and in regards to the story. The book also felt dated. I kept asking myself what year it was because people seemed so out of touch with modern living, even if it was the 80’s (my guess). But then I thought it might be due to cultural differences–vocabulary, and stylized dialogue, for example. The story is good where it explores difficult social, ideological, political, and scientific questions. And the writing itself is exceptional. However, so much emphasis was put on “What is the plague and how do we cure it?” that I felt other important details about how the world was affected glossed over. Why were there mobs and what did they hope to gain by razing everything in sight? What conditions led to pockets of women being preserved while others weren’t? Had John created more viruses and what were they? Why did he get so sick when he arrived in France? Questions like those bothered me throughout. To me, exploring their answers would have been more interesting to read about than the science-babble and the political posturing that runs through the story. Recommended for people who like hard-science fiction, complex socio-political stories with many characters, and readers who like to be left thinking once they close a book.